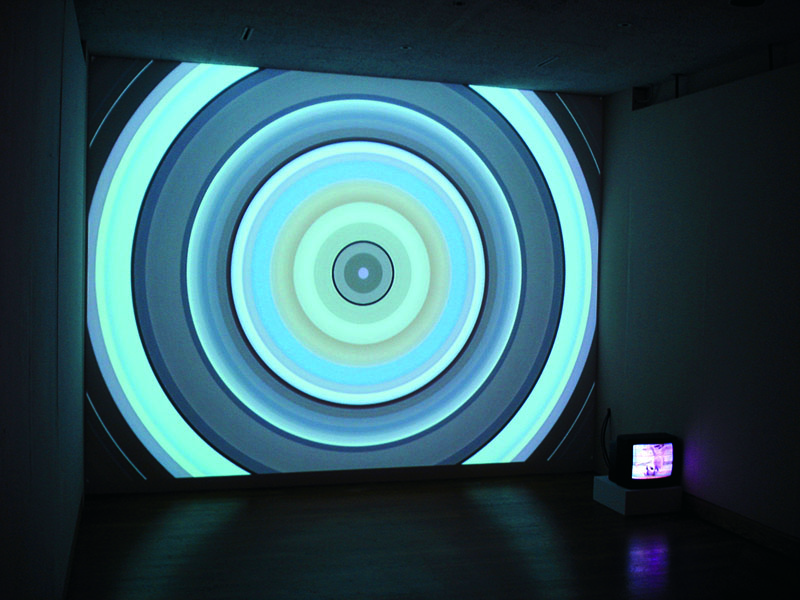 Born in 1970 in Indianapolis, USA
Working around art, information technology, and daily life.

Using software processes of his own design, Jason Salavon generates and reconfigures masses of communal material to present new perspectives on the familiar. Though formally varied, his projects frequently manipulate the roles of individual elements arranged in diverse visual populations. This often unearths unexpected pattern as the relationship between the part and the whole, the individual and the group, is explored. Reflecting a natural attraction to popular culture and the day-to-day, his work regularly incorporates the use of common references and source material. The final compositions are exhibited as art objects, such as photographic prints and video installations, while others exist in a real-time software context.

Born in Indiana (1970), raised in Texas, and based in Chicago, Salavon earned his MFA at The School of the Art Institute of Chicago and his BA from The University of Texas at Austin. His work has been shown in museums and galleries around the world. Reviews of his exhibitions have been included in such publications as Artforum, Art in America, The New York Times, and WIRED. Examples of his artwork are included in prominent public and private collections including the Metropolitan Museum of Art, the Whitney Museum of Art, and the Art Institute of Chicago among many others.

Previously, he taught at The School of the Art Institute of Chicago and was employed for numerous years as an artist and programmer in the video game industry. He is currently associate professor in the Department of Visual Arts and the Computation Institute at the University of Chicago.

about the series ‘100 Special Moments’

From a broader series begun in 1997, each of these works utilizes 100 unique commemorative photographs culled from the internet. The final compositions are arrived at using both the mean and the median, splitting the difference between a specific norm and an ideal one. 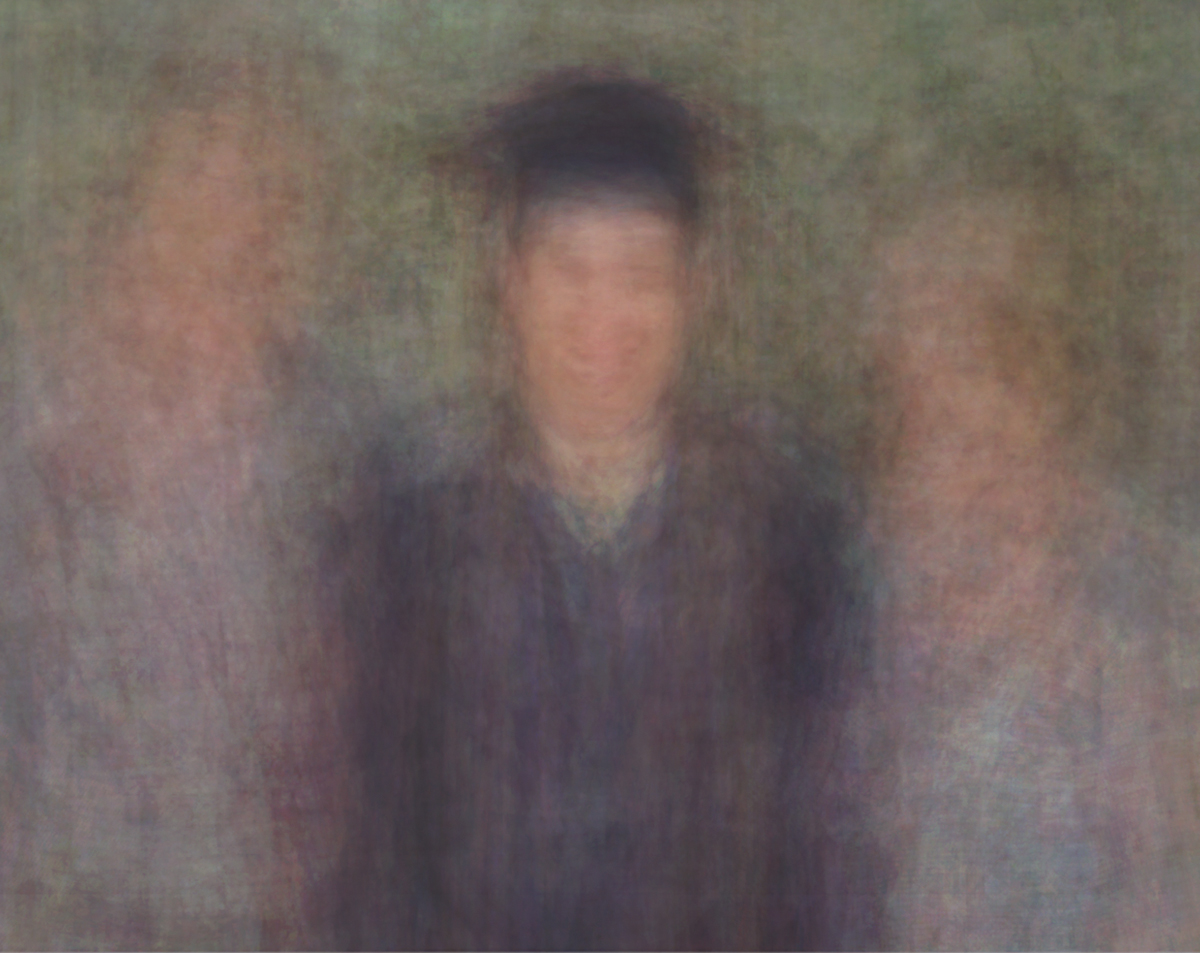 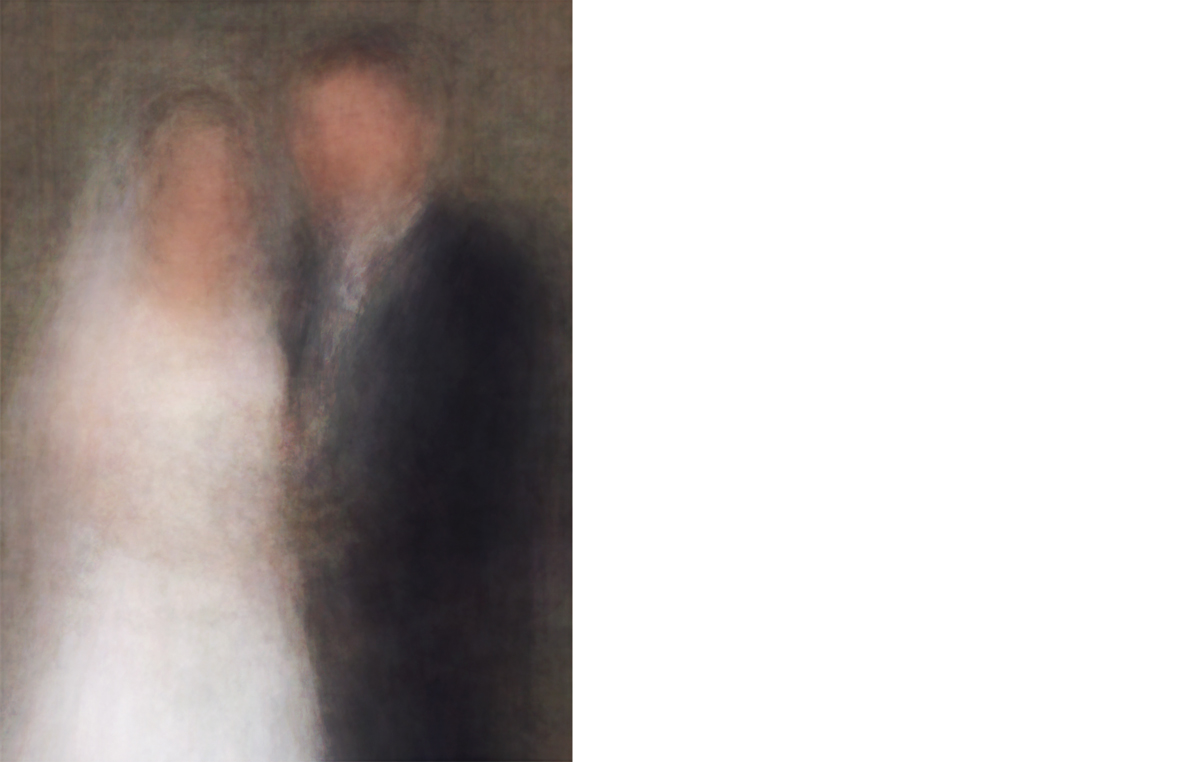