For the series Modifications Curtis Mann appropriates and refashions anonymous snapshots that were taken in countries like Israel/Palestine, Lebanon, and Iraq—places where violent conflicts are deeply rooted and often seem impossible to resolve. Mann states, “I question what I’ve learned about these places and I realize I usually have to erase most of that knowledge and begin again—more open-minded, more curious, and more hopeful than before.” As he submits the found images to substantial physical alterations Mann effectively filters them through a new visual vocabulary, opening them up for himself—and for viewers—to engage in a new search for meaning.

After collecting photographs from photo-sharing websites, estate sales, and online auctions, Mann enlarges them and paints certain parts of the photographs with a clear varnish. When he submerges these prints in household bleach, the varnished areas resist the bleach while the untreated portions of the image are washed away. As a result, large sections of each photograph are replaced by a bright white void, while at its edges gradients of red and yellow bear faint traces of the original image. The varnished areas depict clusters of people, fragments of buildings, or solitary trees, fully visible but isolated in these otherworldly landscapes. These modifications accentuate particular details in the original photographs, hinting at their potential significance.

One of Mann’s hopes for this series is to invite new considerations of the effects of large-scale violence, but just as importantly he guides us towards a tangible engagement with the photographic image itself. At stake is our very experience of the medium and our sense of its vulnerabilities. In each of these photographs Mann engages in a complex negotiation between creation and destruction, and between document and fiction. As the bleach strips the picture away Mann probes the limits of photographic credibility. Everything that remains legible takes on a new charge or a metaphorical weight. In his hands the photograph is a malleable thing, providing a gentle reminder that digital imaging might not be such a new world after all. 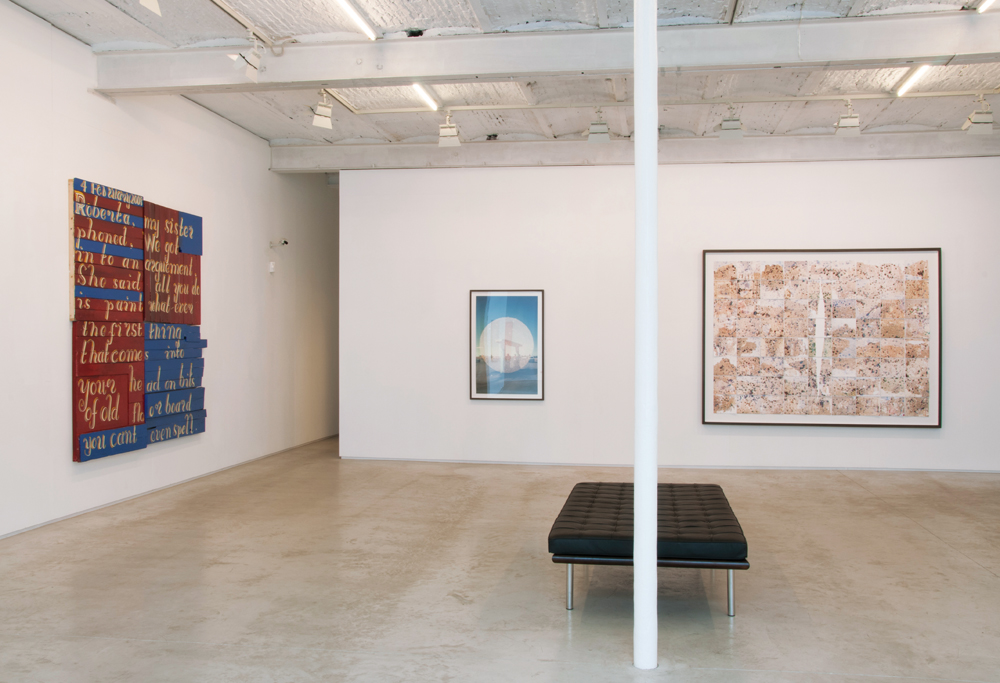 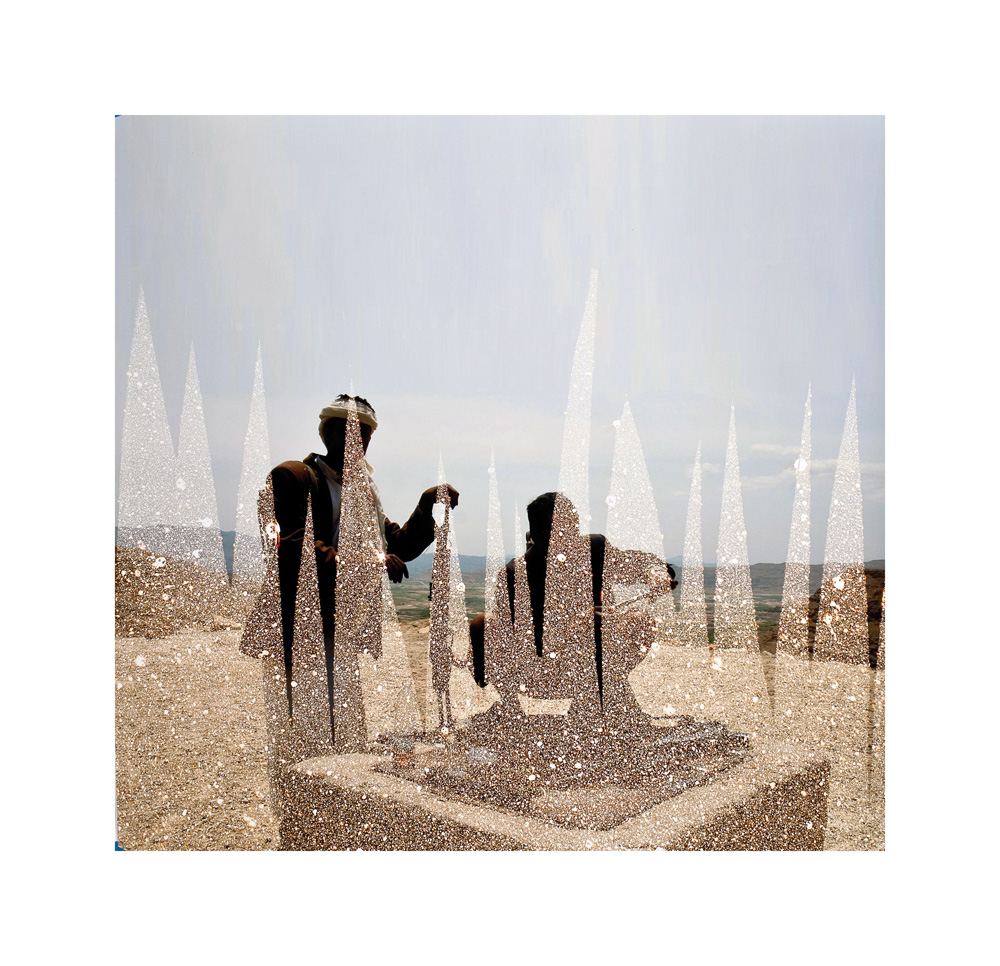 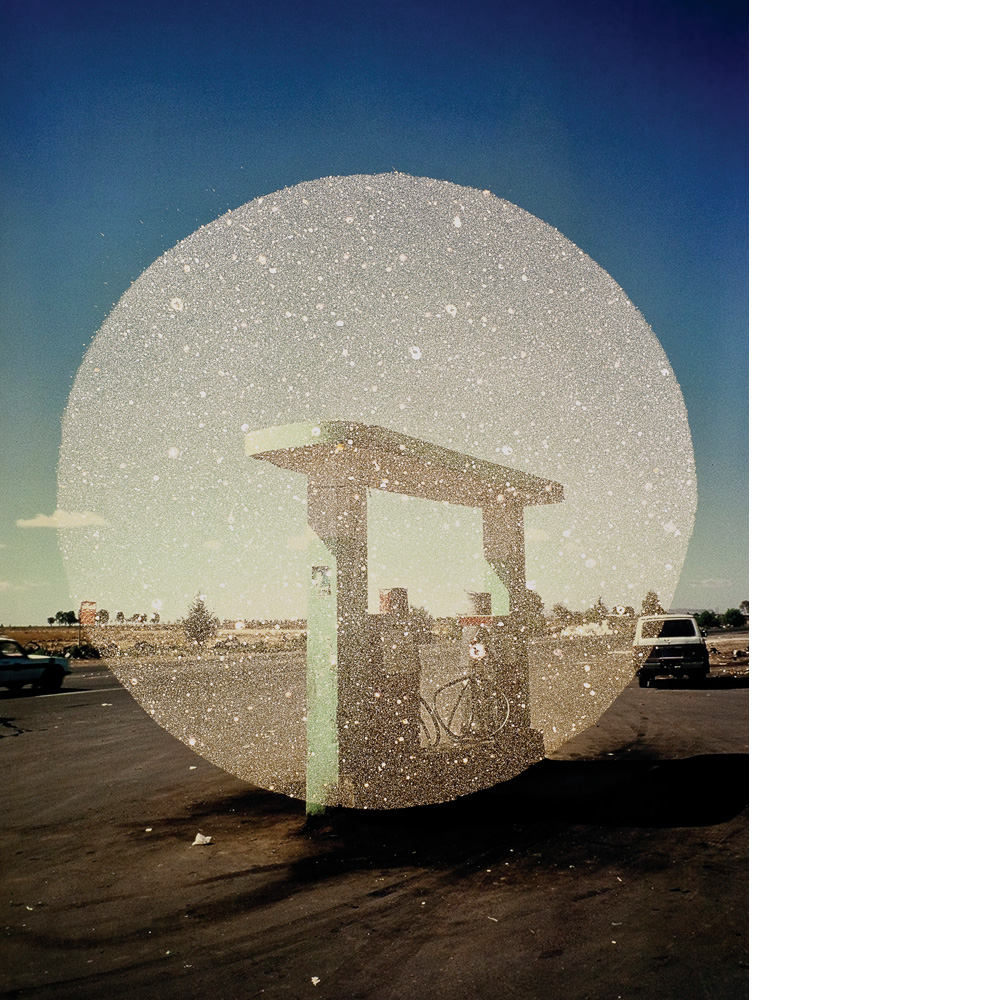 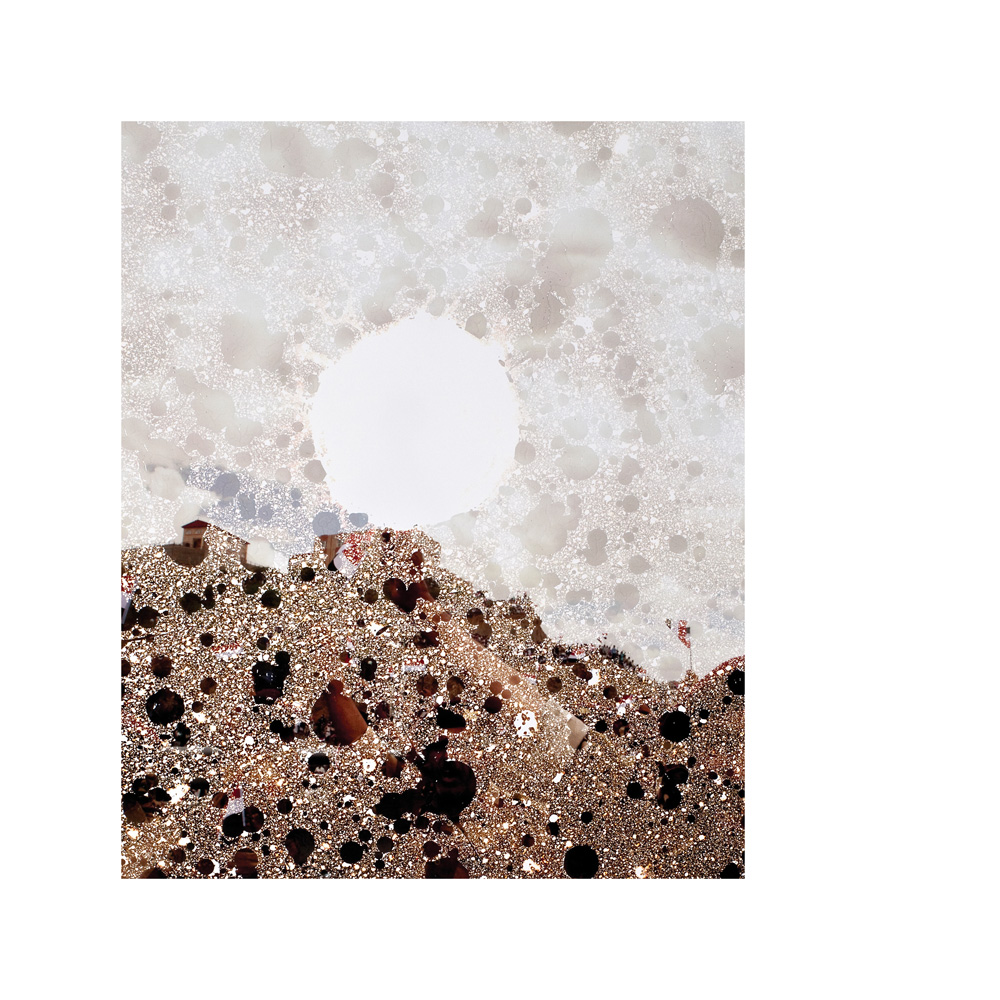 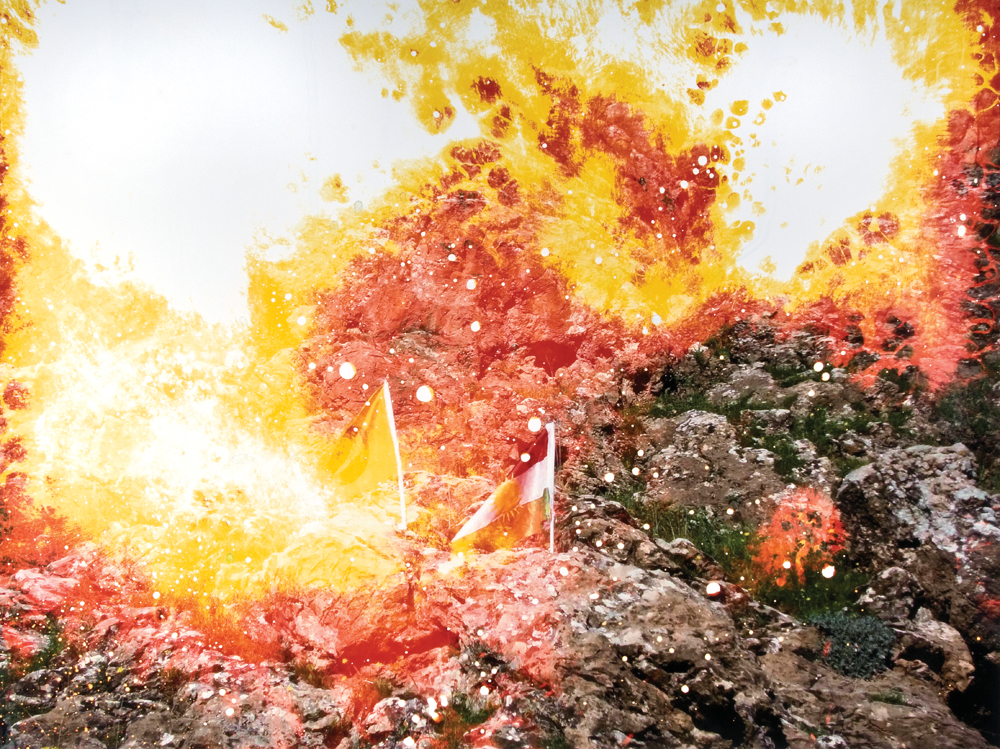 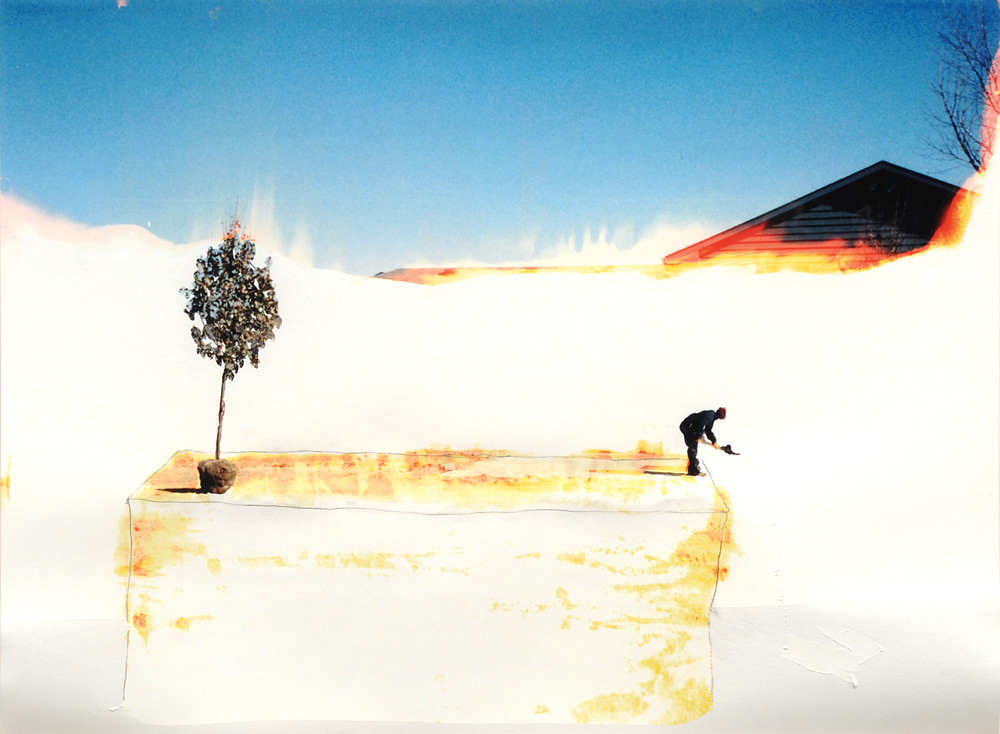 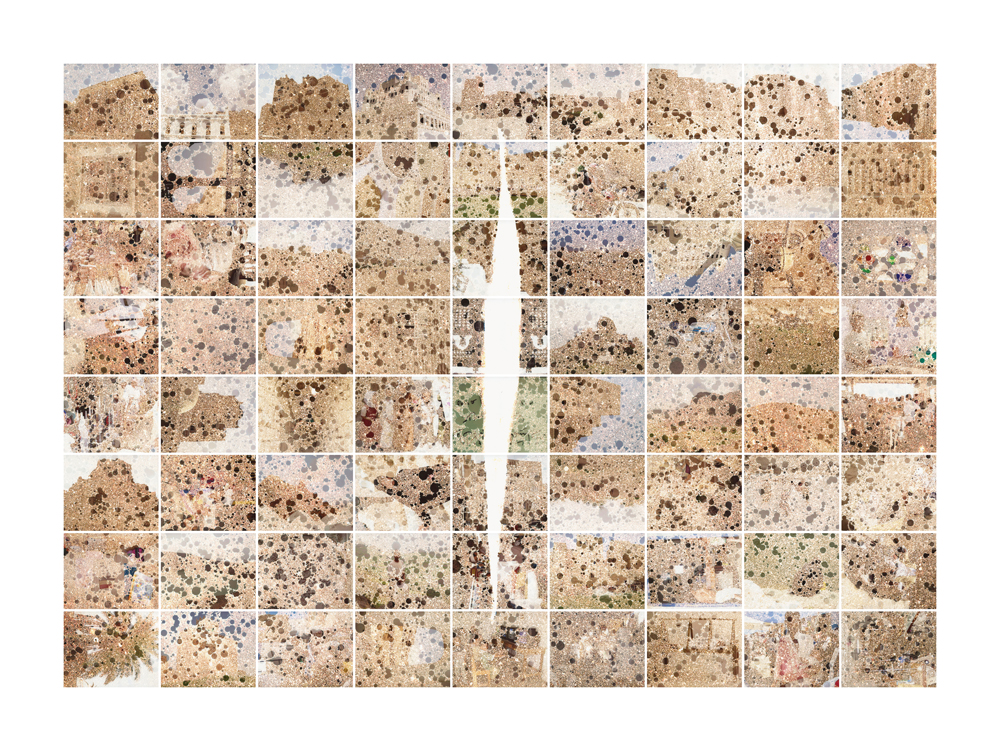 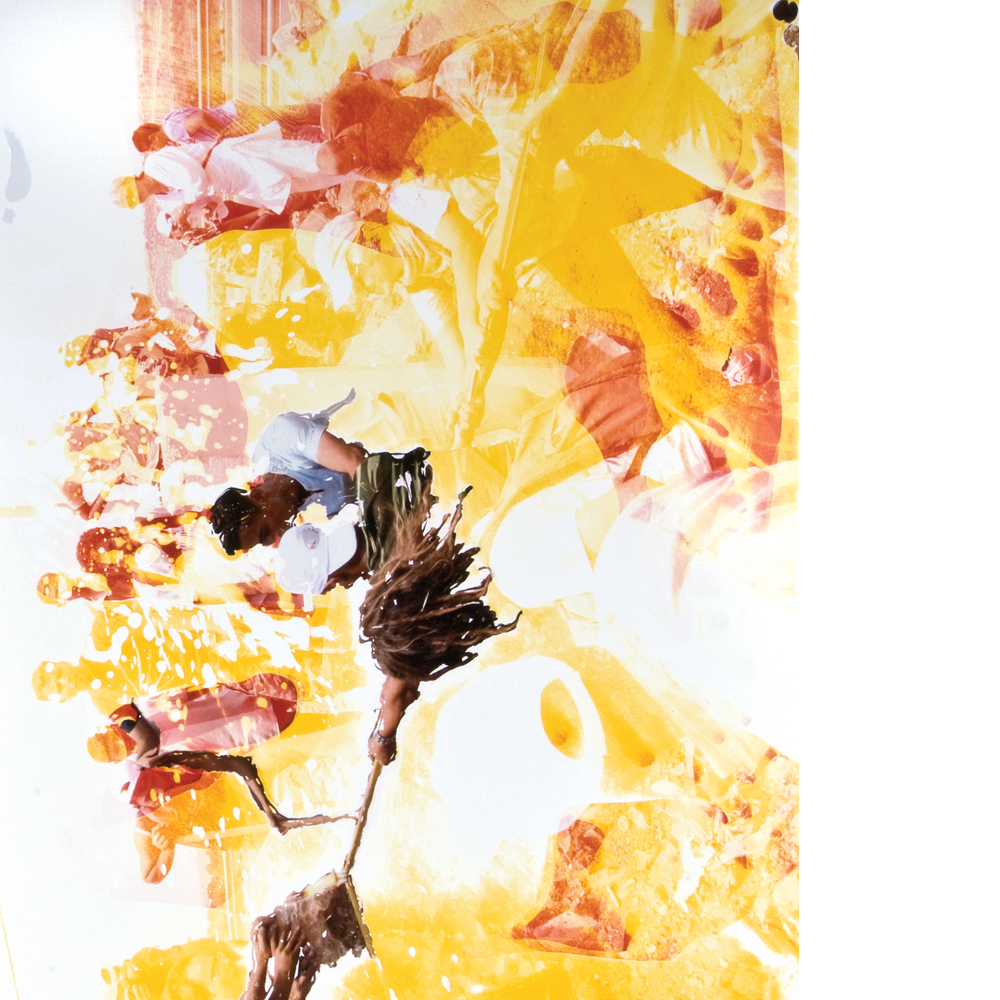